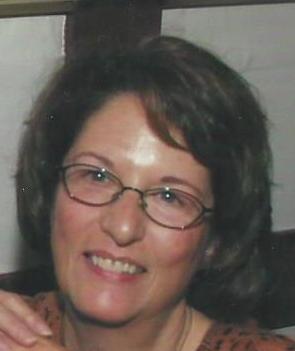 Casilda Janet Cazier (Cassie) was born September 23, 1944 at St. Anthony's hospital in Denver, but spent most of her childhood in Boulder. She eventually moved to Granby with her husband and two sons in 1973. She received much grief about being a "Boulderite", but was loved by all. She left this world on July 31, 2014 due to serious pulmonary infection. She leaves behind her Husband Stan, two sons, James and Robb, and two Grandchildren Colin and Ashley that were the center of her world to the end.

Even though she didn't ski, Cassie worked 16 years for the Winter Park Ski Area in the ticket office as an employee and supervisor. She is remembered by the Winter Park Ski Patrol for her attempt to ski with her grandchildren after a 40 year hiatus from the sport. Despite lectures from the children, she made the decision to make the attempt without a helmet, leading to a concussion, a lesson for everyone.

She had many wonderful traits. Perhaps she will be most remembered for her loving friendships, and ability to instantly relate to people. She had a keen sense of humor and an easy smile. She was also the handiest person to have around as she kept everything including the kitchen sink in what some would call a suitcase, but she would call a purse. Her kids and husband were constantly being asked to "make a shelf" so she could access the contents.

She will always remembered for her consideration and love for family and friends.

For memorial contributions to be made in her memory look under the Services tab.

To order memorial trees or send flowers to the family in memory of Casilda "Cassie" Cazier, please visit our flower store.