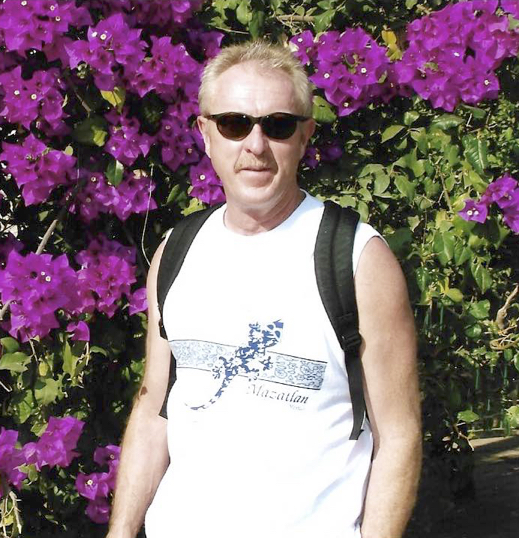 Chris Christensen, 65, passed away April 8, 2019 at Kremmling Memorial Hospital after a short but courageous battle with Lou Gehrig disease. His loving family was by his side.

Chris was born in Idaho Falls, Idaho on November 2, 1953 to Jay and Eleanor Christensen. He moved many times in his life, eventually settling down in Parshall. He loved to ski as much as traveling, and combining those two passions, he became Head Coach for the U.S. Disabled Ski Team for several years. He continued to travel extensively all over the world with his long-time companion Judy Einbinder of Houston, Texas. He was an avid fisherman, superb carpenter, outdoorsman, and loving father and grandfather.

He is survived by daughter Kelly Christensen and son Jeff Christensen, Grandchildren Dominik and Olivia Stefanik, Indie Christensen, former wife Wendy Christensen, sisters Julie (Ted) Lee and Elizabeth (Wayne) Tyler and many nieces, nephews and great nieces and nephews. He was preceded in death by his parents.

A celebration of life will be held at a later date.

To order memorial trees or send flowers to the family in memory of Carl "Chris" Andrew Christensen, please visit our flower store.