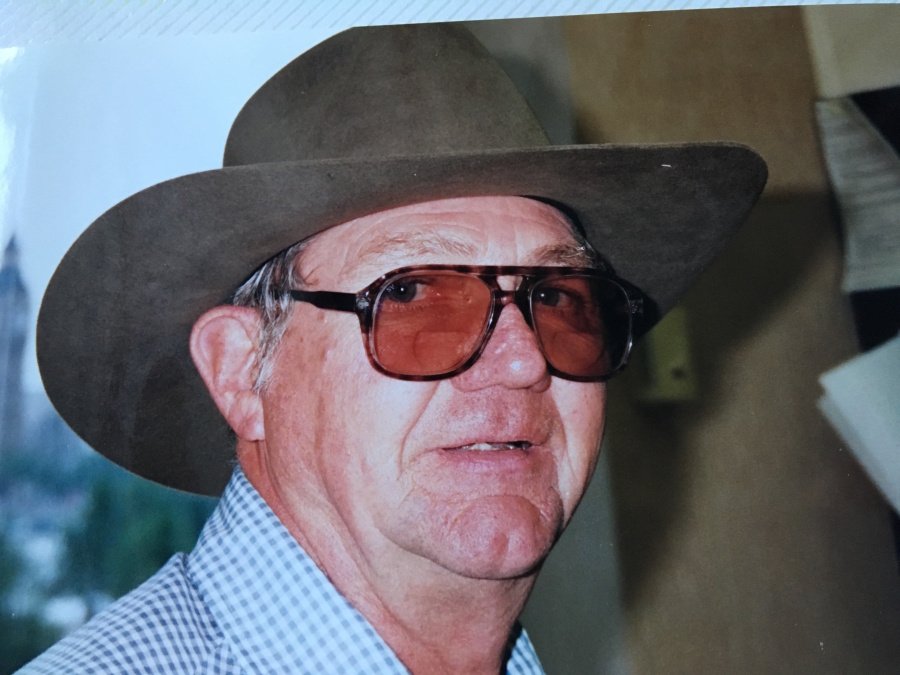 After High School he enlisted in the U.S. Air Force and served for 22 years. Early in his career he served in England where he met and married Brenda Davies. Together they had three children For the majority of his US Air Force years he served at Lowry Air Force Base in Aurora Colorado. After his retirement from the service Bobby started on another career path the City of Aurora in Parks and Irrigation. After his retirement from The City of Aurora he enjoyed traveling, golfing with his buddies, riding his bike and spending time with his children and grandkids.

He is preceded in death by his wife, Brenda and oldest son, Steven.

Bobby loved the outdoors and camping, golfing, skiing, working on cars especially old VWs, going out to dinner and chocolate. Most of all he loved his family and looked forward to times when we could be together.

A memorial service will be held at a later date.

To order memorial trees or send flowers to the family in memory of Bobby Lee Burdin, please visit our flower store.